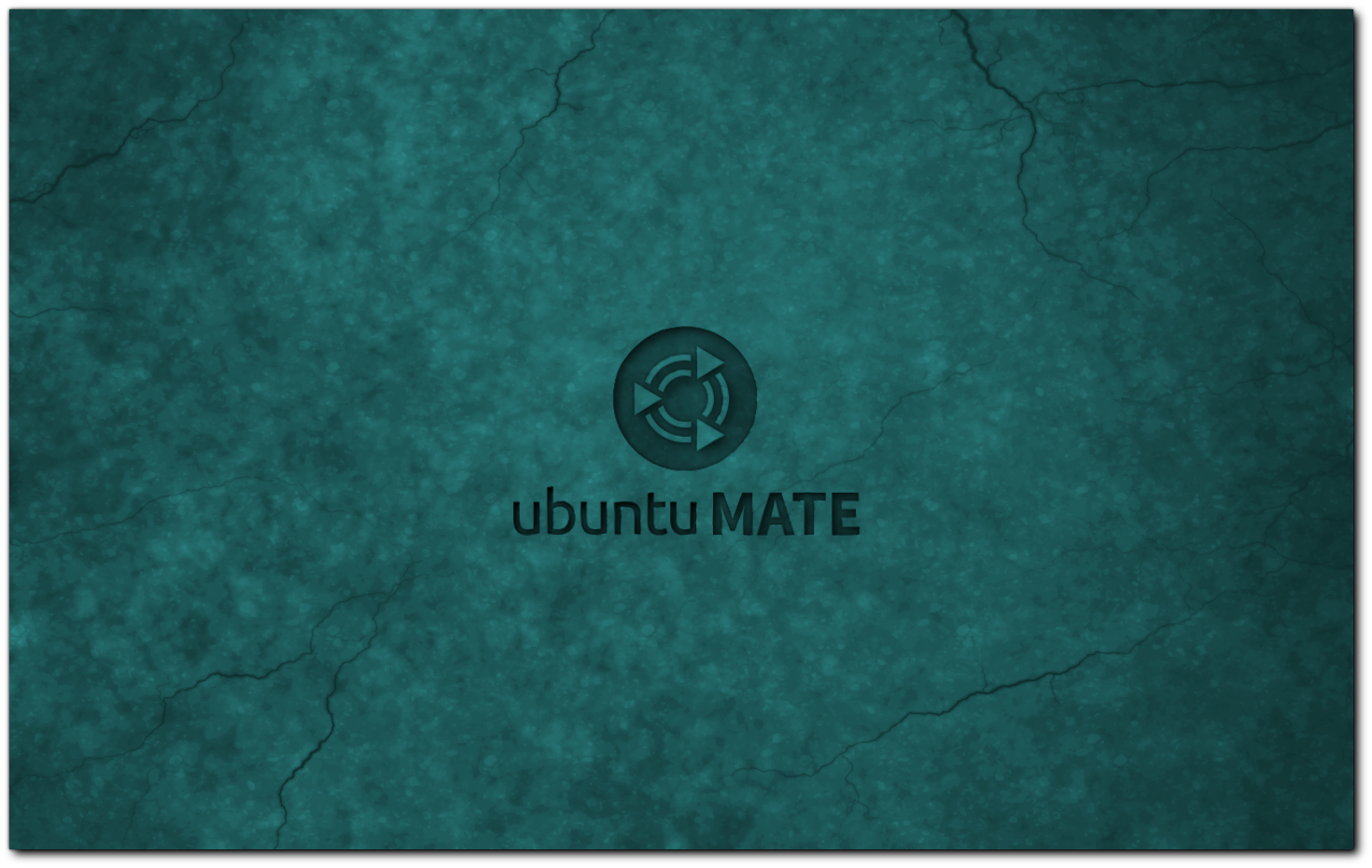 Looks like Wimpy has been hard at work, because Ubuntu MATE 15.10 Beta 1 is OUT! So here’s a quick overview of the Beta 1 release from boot to shutdown…

As usual, very good, with the exception of one trip-up that I’d like to mention here because Wimpy tends to handle bug reports better than Ubuntu does. 🙂

Very well done! This is a great innovation. The new Software button allows installation of a Software Center and also a number of common recommended packages, organized by category. Again, very well done!

Superb. Mate Tweak is quite possibly the biggest innovation to Gnome2/Mate since its beginning. I have seen users immediately reject Mate with its foreign two-panel design and triple menu with no search. But Mate Tweak gives the incredibly intuitive option of a Redmond-esque layout with the searchable Mate Menu. For 15.10 the Mate Tweak tool has been improved and streamlined. I also really love the fast option of enabling Compiz for quarter-tiling windows in Aero fashion.

There appears to be some sort of bug delaying the shutdown process. I hit ESC on the shutdown splash, it it only shows “[OK] Started Show Plymouth Power Off Screen” and then hangs for well over a minute. Ubuntu 15.04 on this same machine shuts down almost instantly.

All in all, looks like Ubuntu MATE 15.10 is shaping up to be an incredible release. My intention with this long post isn’t to nitpick, but rather to hopefully improve a little bit more on Wimpy’s brainchild. If you haven’t tried Ubuntu MATE yet, do yourself a favor and give it a test run. I think we can safely say that Ubuntu MATE is a better Ubuntu than Ubuntu itself. Unlike its parent, Ubuntu MATE is meticulously crafted to very high standards that put familiarity, aesthetics, simplicity, and ease of use in first place. Most importantly, Wimpy actually listens to users and tries to accommodate their varying preferences instead of predilecting his own. Many thanks, and congrats to Wimpy and his team for this valuable contribution to the open source community!